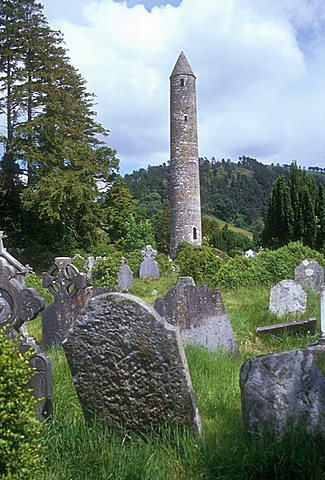 Greystones and surrounding district formed part of Bray parish up to 1908. The first government funded school in the Greystones area started in 1846 in Blacklion, on a site at what is now the lower entrance to Applewood Heights, opposite Church Lane. The Sisters of the Holy Faith conducted this school and from 1917 the pupils were boys only, as the Sisters opened a girls school close to the present site of St Brigid's N.S., near the seafront.

In 1939 the Parish Priest of Greystones, Rt.Rev.Mgr.Michael Curran, invited the Christian Brothers to take over the running of the school at Blacklion and, on the 11 August 1941, three Christian Brothers, Br.Lanigan(Principal), Br. Buckley and Br.Keniry, were appointed to the school. That year they had ninety-six pupils enrolled and by the summer of 1942 the number had risen to one hundred and ten.

After a number of meetings between Mgr.Curran, Br.Lanigan and the architect, Mr.Boyd Barrett, it was decided to build a larger school on a site at Rathdown Road, but this project was delayed because of difficulties, created because of World War II, in procuring building materials. In 1948 plans were concluded and the Dept. of Education agreed to a grant of €10,450 towards the cost of building the new school, with the Christian Brothers contributing €2000 and the parish €1000. The building project began in October 1949 and the new school was officially handed over to the Brothers on 29 June 1950. The school principal at that time was Br.C.Ahern, assisted by four other Brothers, and there were two hundred and forty-eight pupils enrolled.

The first lay teacher to join the staff of the school, by then known as C.B.S.Greystones, was Mr.Cyril Hayes, in 1954. A few years later he was replaced by Mr.Pat Ryle (who became principal of Kilcoole N.S. from the early sixties to the early nineties). In 1961 Mr.Gerry O'Sullivan took Mr.Ryle's place as the only lay teacher on the staff but from the late sixties onwards the number of lay staff members increased and Ms.Anne Sweeney became the first female on the staff in July 1973 and she was soon joined by Mrs.Mary Cotter and Mrs.Sorcha Donnelly.

As pupil numbers continued to rise due to the increase of house-building in Greystones, the early seventies saw the start of a big extension to the school, completed in two phases and costing a total of €73,000. A new two-storey block of eight classrooms was added and then the old section of the school was altered and renovated to include a P.E.Hall. The full project was completed in March 1975.

In June 1981 the principal, Br.M.Forde, purchased a Sharp MZ80K computer for the school, making St. Kevin's C.B.S Greystones one of the first primary schools in the country to own a computer.

In March of 1985 the Provincial of the Christian Brothers decided to appoint lay principals to five primary schools in the province, one of those being Greystones. Mr. Gerry O'Sullivan was appointed principal on 1st September, 1985. The management of the school was transferred to Greystones Parish about a year later and the school officially became known as St. Kevin's National School. The Greystones Town Commissioners presented the Christian Brothers with a Scroll of Appreciation in recognition of their forty-four year contribution to the local community.

Mr.Gerry O'Sullivan retired after twelve years as school principal in 1997 and was succeeded by Mr.Damien O'Sullivan who introduced another historic change in the life of the school in moving to co-ed and starting with Infant Class intake. In 2000 Mrs. Noreen Lawlor was appointed principal and, as part of a team including staff and parents and Board of Management, they have guided the plans for the magnificent new extension to the school, which was completed in 2003.

Things have progressed a long way from five teachers and 248 boys enrolled in 1950, to the present day situation of thirty four staff, including ancillary staff, and a co-ed enrolment of almost 500! 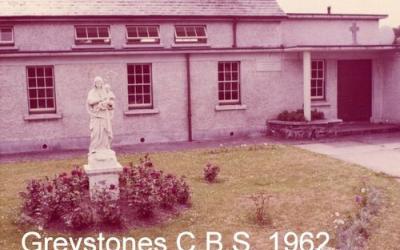 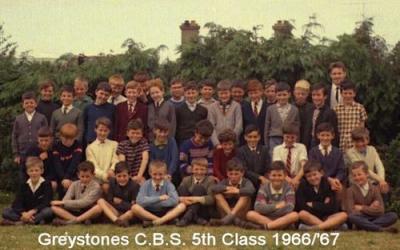 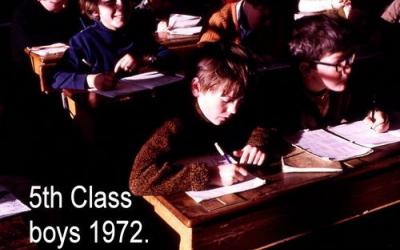 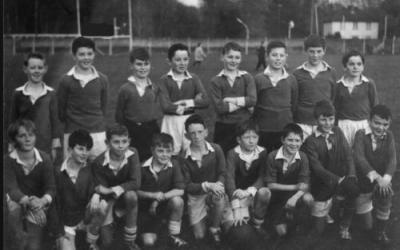 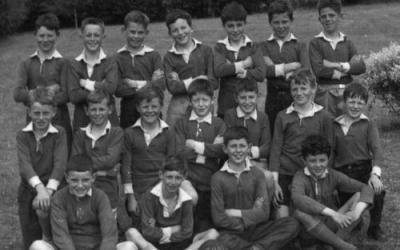 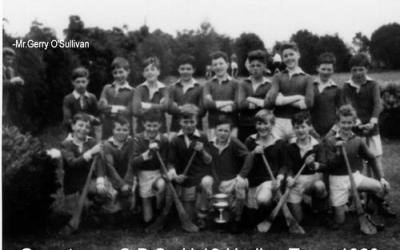 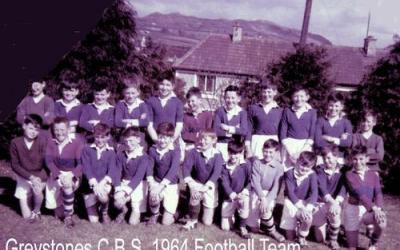 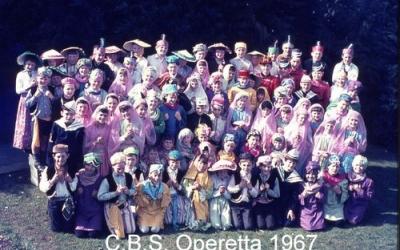 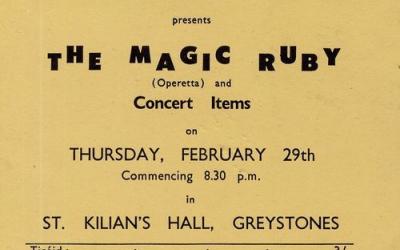 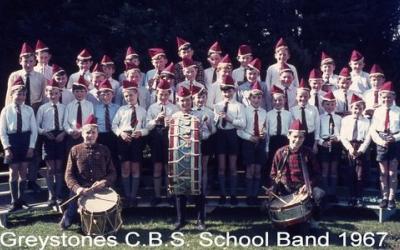 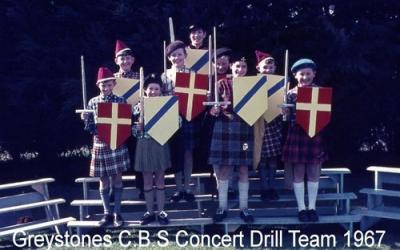 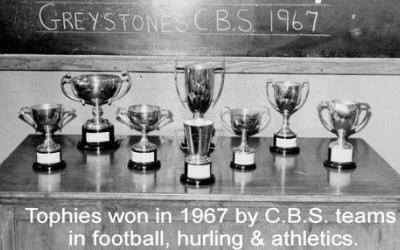 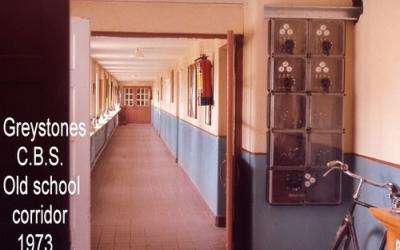 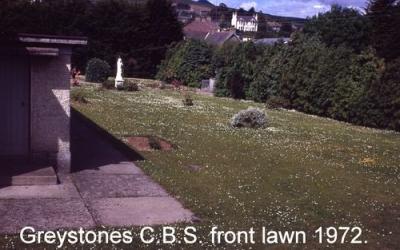 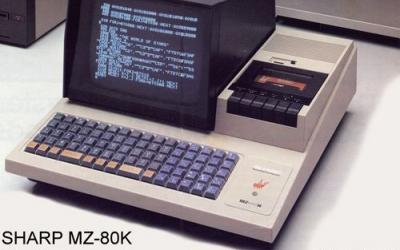 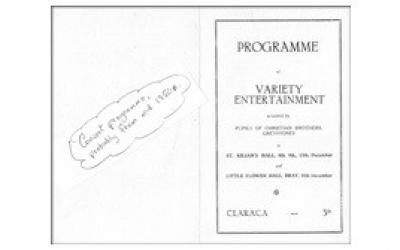